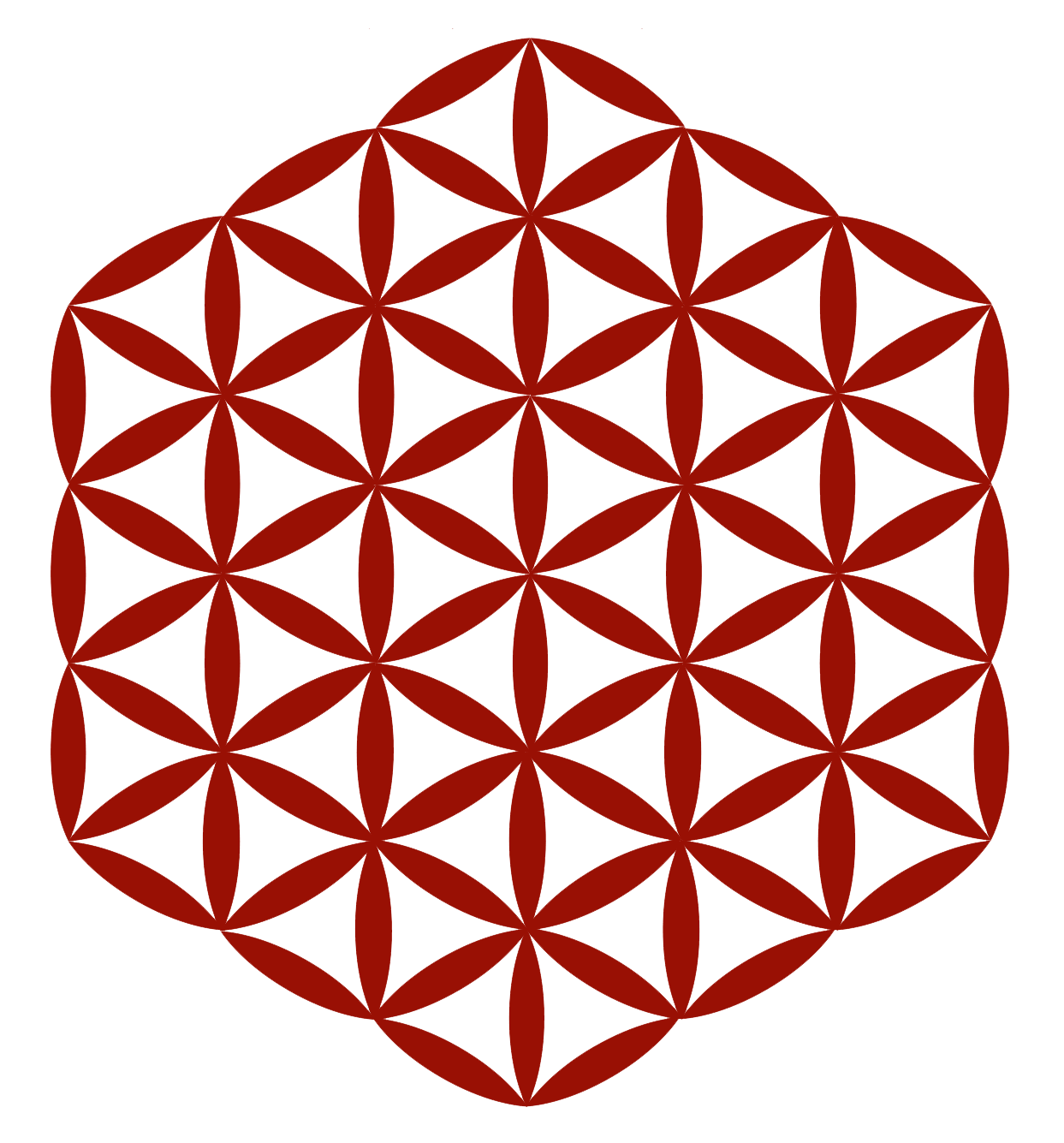 Our global programs are designed to provide advanced solutions to the current crises affecting humanity and all species of Earth. In addition to a diverse range of environmental initiatives The Kingdom of Manna will dedicate much of her time, energy and resource toward vital humanitarian initiatives throughout all nine (9) regions of the world. The Kingdom of Manna will provide opportunities for all sovereign citizens. Particularly, the most vulnerable groups of people to receive the appropriate guidance, mentorship, training, medical care, organic food, clean water, housing, education, legal aid and more within their home nation. To achieve this vision The Kingdom of Manna will develop and maintain the following Global Programs:

The Kingdom of Manna holds full sovereign rights and has its own autonomous governmental structures. That includes, but is not limited to: 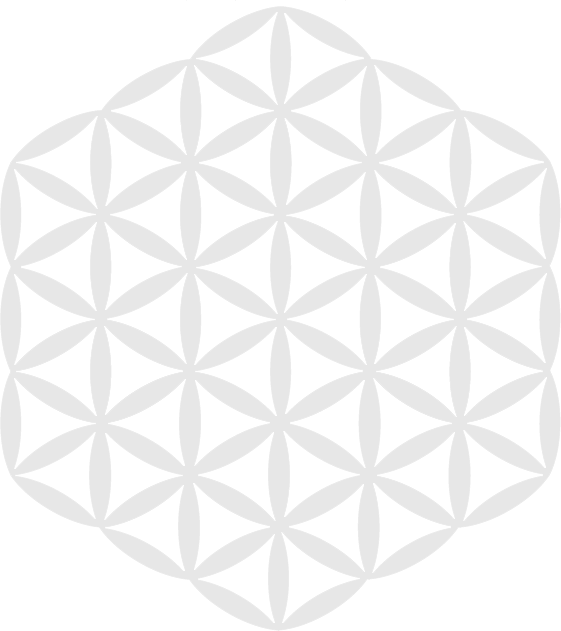 Further, The Kingdom of Manna makes recommendations to distribute and make available conditional resources such as advanced technical advice and information, specialist skills, facilities and the appropriate channels for the funding of tribal, government, non-government and humanitarian projects and programs throughout the world. The purpose of the programs and projects is to improve the living circumstances of all humankind, and support healthy, sustainable and abundant societies that operate in harmony with the natural environment. Thus, The Kingdom of Manna promotes a directive whereby tribes, governments, nations and kingdoms work towards creating peaceful solutions that benefit all." 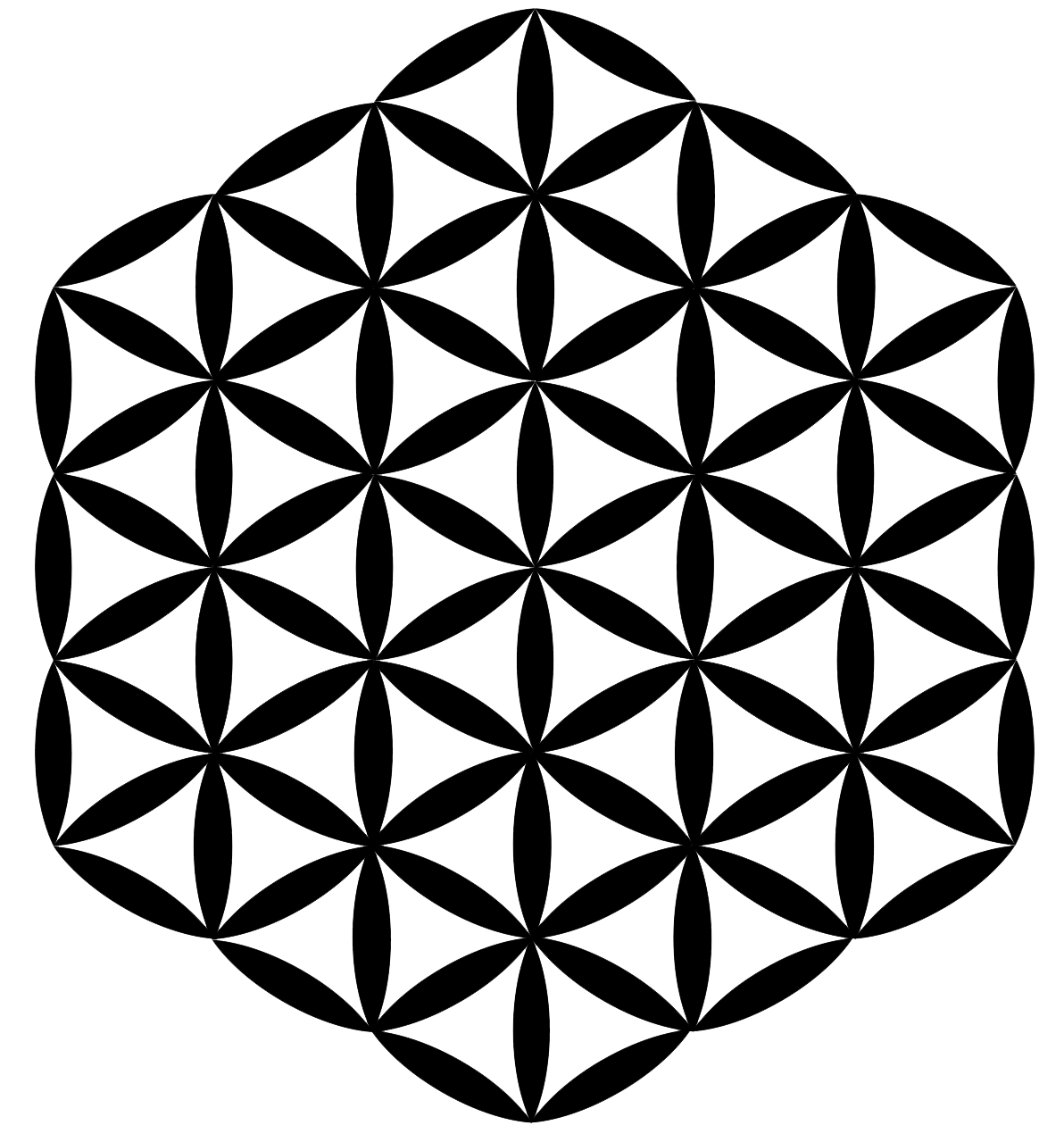 The Kingdom of Manna’s primary focus is to provide the highest quality of service and support to all sovereignties who are willing to enter into a bi-lateral recognition of sovereignty. For those sovereignties, the Kingdom of Manna declares a full commitment to a program of peace and prosperity through initiatives and efforts that focus on the following objectives:

within the bounds of Sovereign Law, Monarch Law and the Seven (7) Law Families.

The Kingdom of Manna will officially recognize a nation as a sovereign unto itself, completely independent with full sovereign status and rights. This means that nobody, including The Kingdom of Manna, Manna World Holding Trust, or any other sovereign nation/kingdom or sovereign entity, can dictate to that nation what to do in any manner whatsoever.

The Kingdom of Manna acknowledges Manna World Holding Trust’s intention to absolve all undesirable treaties and agreements currently in force between each nation/kingdom and those of Manna World Holding Trust’s former custodians, trustees, managers, power of attorney holders and or higher tier organisations, and all subsidiaries of these entities, which may infringe on the said nation’s newly established full and sovereign rights. Under sovereign law, and by this declaration, no sovereign shall govern over another in any way, whatsoever.

The Kingdom of Manna acknowledges that Manna World Holding Trust has also allocated, and is prepared for transfer, first electronically and then physically when applicable, via treaty acknowledgments, all assets now past due to each nation/kingdom on Earth. It is recognised that a Royal Monarch is the legal representative of a sovereignty as well as being a sovereign citizen of that sovereignty. By acknowledging the head of the sovereign nation, kingdom, tribe or clan as the Royal Monarch, it will then enable them to enter into, authorise and ratify treaties with other sovereignties, including Manna World Holding Trust, The Kingdom of Manna and all other sovereign nations, sovereign kingdoms and sovereign entities worldwide.

The reigning Royal Monarch has the ability to authorise the cancellation of any of the old treaties and agreements with Manna World Holding Trust’s former custodians, trustees, managers, power of attorney holders and or higher tier organisations as previously mentioned. This is the manner in which the sovereignty can free themselves from any and all former treaties and agreements with the former sub-sovereign entities, or old management team, that previously acted under Manna World Holding Trust.

Once this has been completed, the reigning Royal Monarch can issue live bonds for all their people, officially recognising every citizen as a monarch. This simply means that every citizen becomes a sovereign citizen, bound by the laws of the nation/kingdom in which they reside. This process will free any nation/kingdom and all their citizens from the Cestui Que Vie Agreement.